Fight against HIV / AIDS and STIs in Africa 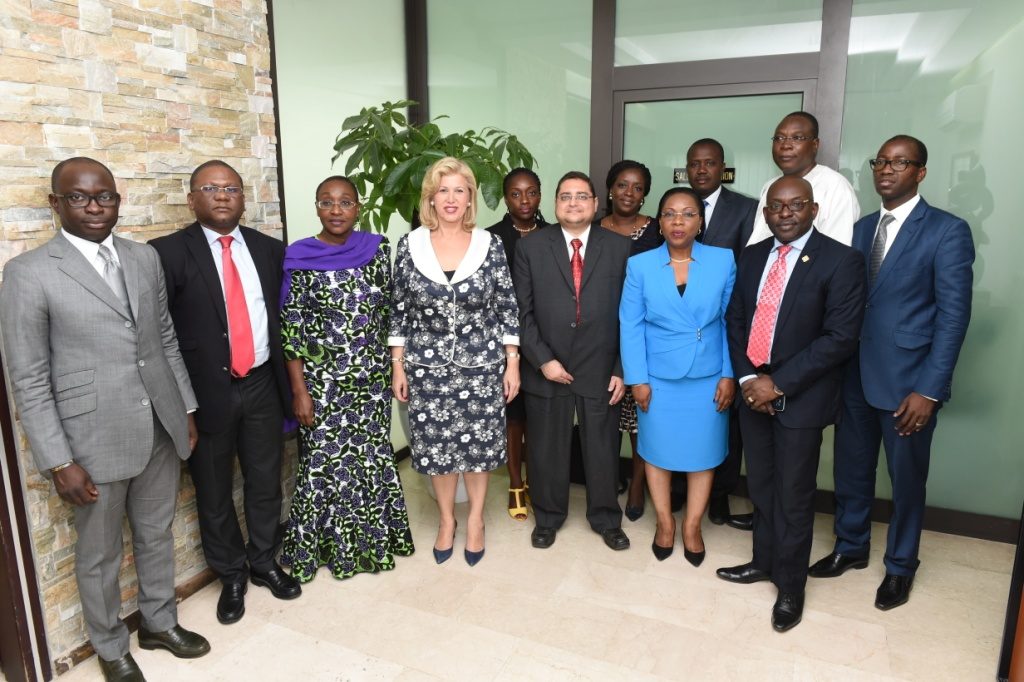 Côte d’Ivoire will host the 19th International Conference on AIDS and STIs in Africa (ICASA 2017) from 04 to 09 December 2017. Organized by the African Anti-Sida Society (SAA), this conference, on the theme “Africa: A Different Approach to End AIDS”, will bring together more than 7,000 delegates from around the world to Côte d’Ivoire.

It’s a major event for Côte d’Ivoire, which the organizers want to historic by calling on the chairmanship of Mrs. Dominique Ouattara, First Lady of Cote d’Ivoire and UNAIDS Special Ambassador for the Elimination of Mother -Child Transmission and the promotion of pediatric treatment.

Therefore, a delegation of the African Anti-AIDS Society (SAA) led by its President Dr Ahmed Ihab and Mrs. Raymonde Goudou Coffie, Minister of Health and HIV / AIDS, paid a working and information visit on Wednesday, March 29, 2017 to the First Lady, Dominique Ouattara. The meeting took place in the meeting room of the office of the First Lady in Cocody.

During this meeting, the guests of Mrs. Dominique Ouattara said they came to present to her on the one hand the objectives and actions of the African Anti-AIDS Society and on the other hand, the project of the 19th International Conference on AIDS And STIs in Africa (ICASA).

Mrs. Dominique Ouattara, for her part, expressed her interest in this international conference.

“We have been honored by the First Lady, for despite her busy schedule, she was able to receive us. It was not for us to just make a courtesy visit to explain what the African Anti-AIDS Society is. It was rather a decisive visit to say that we hoped that she will preside over this international conference which will bring together around 7,000 delegates in Abidjan. During the meeting the First Lady expressed her interest and agreed to preside over ICASA 2017, “said Dr Ahmed Ihab, President of the SAA at the end of his meeting.