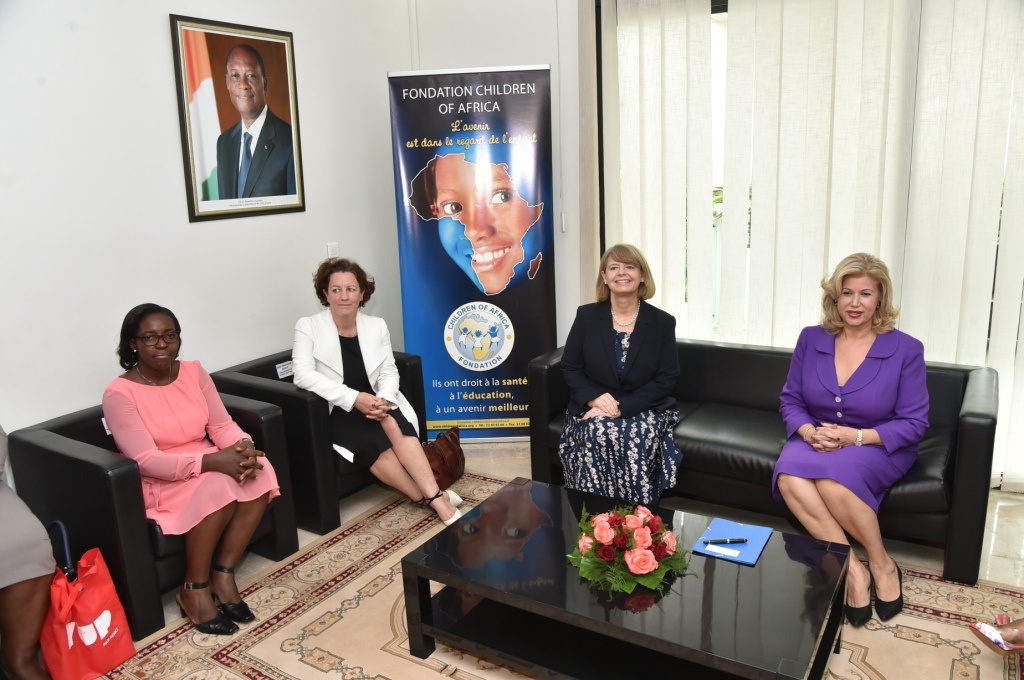 -in the main capitals of the continent, where they are more commonly called “street children”. These children who have no home or family, are reduced to wandering day and night in the streets where begging remains their only means of survival,

or in villages in disadvantaged areas, where basic preventive medical care is sorely lacking.

Several centers of life have been created and monitored by the Foundation in which these abandoned children of their families are now cared for, educated and looked after daily.

Several projects in the educational, school and medical fields have thus been realized.

The Children of Africa Foundation has defined its main lines of action on a sectoral basis: Social Sector, Educational Sector, Health Sector and Subsidized Centers. Thus any action, whether ad hoc or permanent, is carried out within the framework of one of these four sectors.

It plans to leverage successful experiences in a larger number of African countries.

The foundation pays particular attention to actions affecting the most vulnerable children and young people in difficulty, namely:

children and young people with family or social breakdown,

– children and young people living in precarious conditions, both in the peri-urban areas of large cities and in disadvantaged rural areas,

-the child and the mother in the health centers,

The foundation also supports people in their community development initiatives.

Presentation of the children of africa foundation 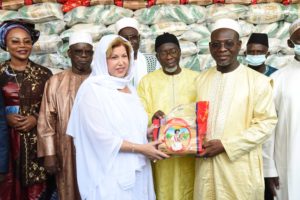 First Lady Dominique Ouattara, President of the Children Of Africa Foundation, has offered food worth 130 million CFA francs to the Muslim community on the occasion of the month of Ramadan. And this, forty-eight (48) hours after she offered food 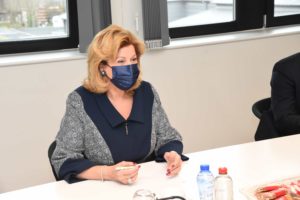 On Wednesday, February 16, 2022, the First Lady ended her day with a visit to the Queen Fabiola University Children’s Hospital (HUDERF) in Brussels, Avenue Jean Joseph Crocq15. Mrs. Dominique Ouattara was explained the functioning of this hospital created in 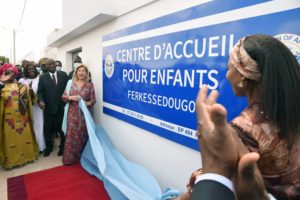 Ferkessédougou: The Children Of Africa Foundation has built a childcare center worth more than one billion CFA francs to curb the flow of cross-border child trafficking